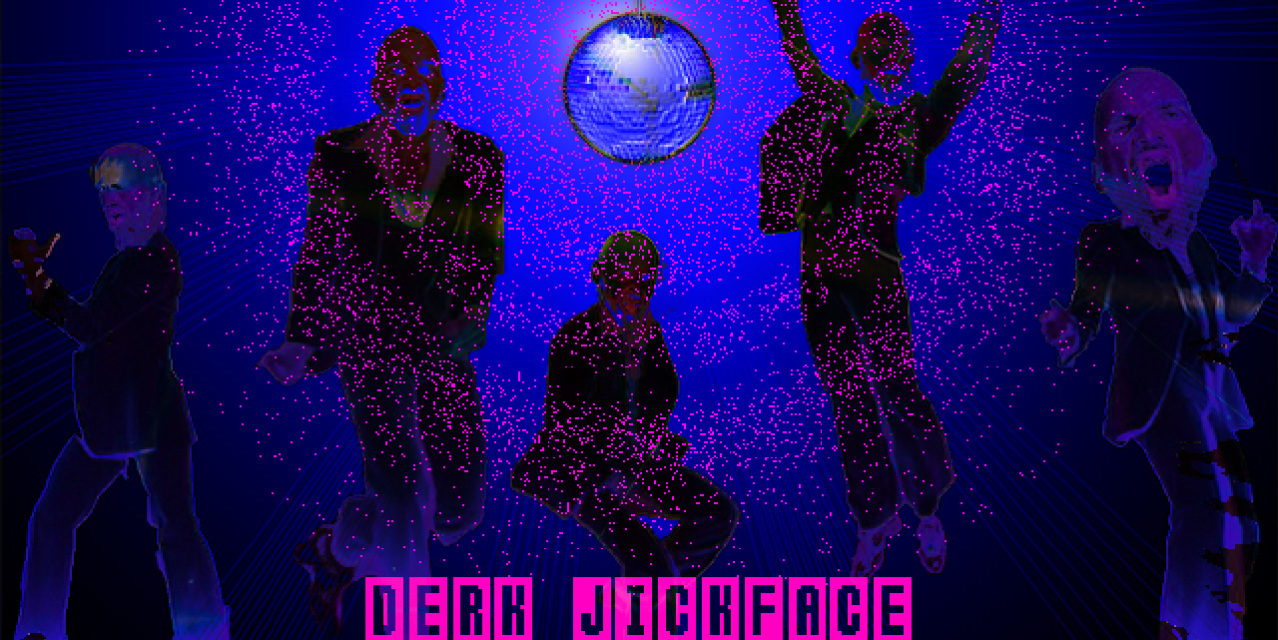 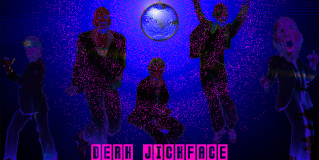 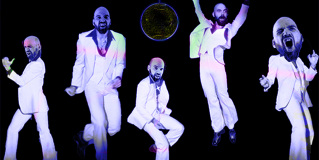 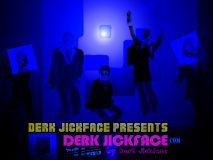 SKU:
$1.99
$1.00
$1.00
On Sale
Unavailable
per item
Jerk Beats proudly presents Derk Jickface's exciting version of Jump, which originally was made popular in 1990 by the pre teen duo, Kriss Kross.  Originally, Derk HATED the two artists. That is most likely because he was into heavy metal at the time, dawned a mullet and was probably  jealous of how successful those two little kids were.

JUMP - by Derk Jickface, is his second most played song on his Soundcloud account . In second is "You Dropped the Bomb on Me"  (available HERE at Jerkbeats)  Third is "Whip it" (also available)